What is Radiation Oncology?

The constant advances in the technology used for radiation oncology are helping us deliver successful outcomes for more number of patients through higher cure rates, reduced damage to the healthy tissues, shorter treatment time and improved quality of life. The latest technologies provide three-dimensional images of tumours that precisely target radiation beams to the cancer, limiting damage to the healthy tissues, along with advances such as real-time imaging, which captures the smallest involuntary patient movements, such as breathing. 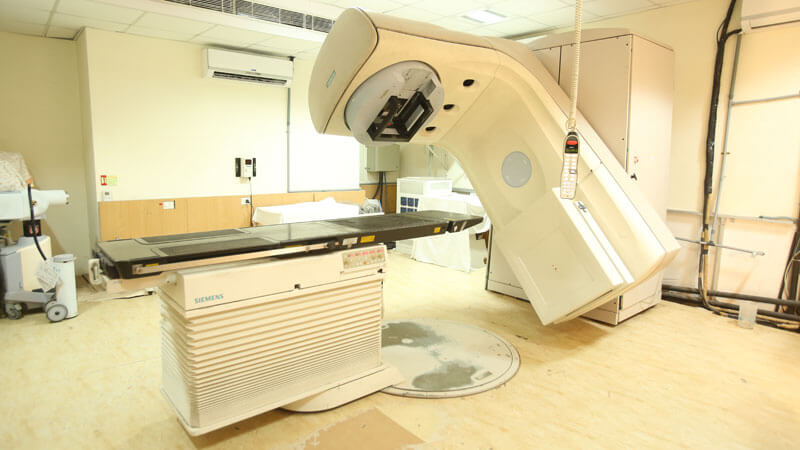 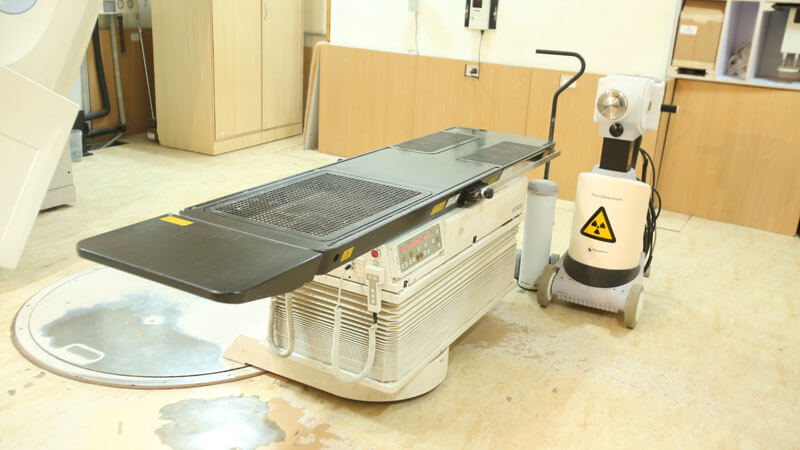 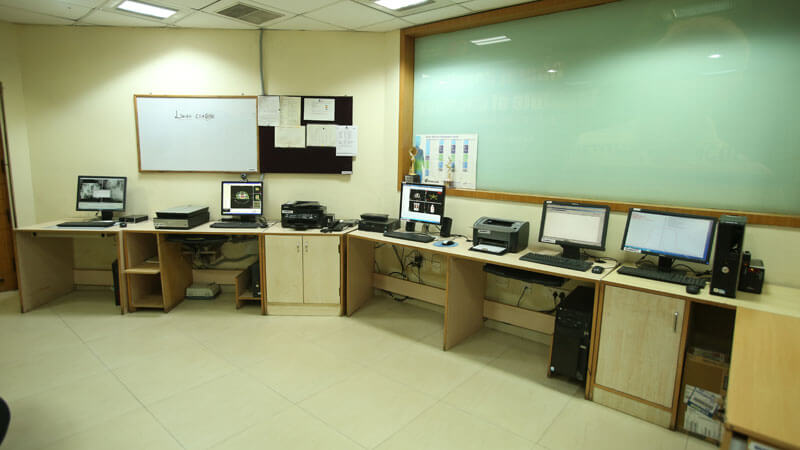 Following facilities available for Radiation Therapy in the Department: 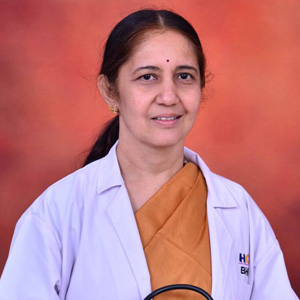 Dr. Y.S Madhavi,  is a Senior Radiation Oncologist in Bharath Hospital & Institute of Oncology, Mysuru. She joined in the year 1995. She has 25 years experience in the field of Radiation Oncology.